The Artist Manager – Omniscient Expert or Unable to Cope all Alone?

We all know these stories of bands, where the best friend became the manager essentially by making sure the band got paid after the gig. Over the years the industry became more and more complex and the artist manager was expected to be best friend, mentor, lawyer, finance and business expert all at once. The digital transition of the past years has brought even more challenges to the industry and now the manager is also expected to be knowledgeable in social media, sync, brand partnerships and e-commerce. Is this still a job for one person, or does the job profile actually require a team of experts? 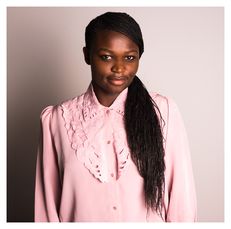 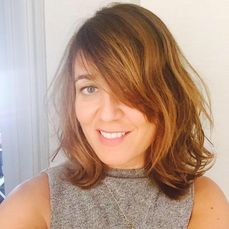 Ronnie Traynor is GM of Various Artists Management UK & US, an artist / production manager and founding partner in Vision Artists - a specialist brand partnerships agency. She has over twenty years experience in commercial and creative roles within the music and entertainment industries.

After graduating University where alongside her studies she worked as DJ and events promoter – Ronnie started her career working in live music  TV production. After 4 years working on cutting edge Music TV shows by day and working at as many gigs and club nights as humanly possible shows by night - the pull of music proved too strong and Ronnie started working at one of the leading dance music labels Distinct’ive Records. During this time she formed the management company Anger Management with her partner which saw them manage the careers of some of the most respected DJ’s and dance acts of the time including Hybrid, Way Out West and New York Producers John Creamer & Stephan K.

After many years working at the forefront of the UK dance scene which included running the successful club night Y4K at legendary London Club Fabric – Ronnie joined forces with dance / Pop duo Groove Armada and launched and ran Ragbull Records and worked with them to launch the now super successful London Festival Lovebox.

Around this time the face of music was changing, the iPod was launched & digital music finally became the future. Determined to keep the spirit of independent music alive and kicking in the face of US computer Apple’s sudden take-over of music – Ronnie and Groove Armada’s Tom Findlay built and launched the UK’s first independent music download store and online record label TuneTribe.com.

Ronnie then was approached by global marketing agency EURO RSCG KLP to join them as their first ever Music & digital director working on groundbreaking partnerships such as Bacardi & Groove Armada, Orange Rockcorps and host of other music based projects for brands such as Pepsi, Nokia and Budweiser.

In 2010 Ronnie joined the newly formed Various Artist’s Management who’s artists included internationally well known acts such as Charli XCX, The Libertines and Spiritualized and was instrumental in the launch of sister company Vision Artists. She now splits her time between managing / production managing artists and producers such as Barns Courtney, RIVRS, MSTR. Rogers and Killer.b  - all of whom who she successfully helped sign to various different label imprints – and brokering talent deals for global brands. 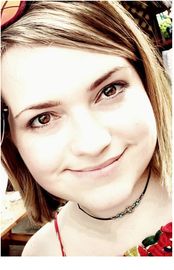 Amanda Playle has been working in senior management within the music industry for the past decade where she has worked across the globe with some of the biggest names in music. Currently the General Manager at Closer Artists (Paul McDonald and Ryan Lofthouse), Amanda oversees the management, recording and publishing arms of the company as well as working across their roster of clients including George Ezra, James Bay, James Morrison and John Newman. It was in 2013 that Amanda was named on the Music Week ‘Top 30 Executives Under 30’ in her role as General Manager at JHO Management where she worked alongside Jho Oakley and his team to manage the careers of Pendulum, Knife Party, Chase & Status, Sub Focus and Zane Lowe. 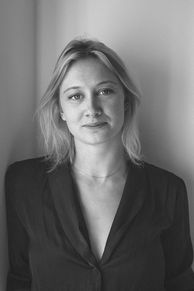 Formerly a Label Manager at PIAS’ London office, Rachael first moved to Berlin to take the position of !K7’s Head of Sales and Marketing for their in-house releases and priority Label Services campaigns, with responsibility for international marketing and project management. She is now head of Artist Management for the Group, bringing in new clients and representing her own roster, and oversees a team of day-to-day managers and the long-term strategy for their respective clients - including Tricky, Mykki Blanco, Lafawndah and Niklas Paschburg.