A sign against the free culture on the internet

Paying for music from the internet is becoming common. Whereas in the nineties, thanks to piracy platforms like Napster and Co., it was still common practice to download music free of charge from the internet, streaming is a game changer. The wind has changed, because more and more people are willing to pay money for music on the internet. Nevertheless, free offers, such as those from YouTube or Spotify, are very popular. This free culture is at the expense of musicians and their economic partners.

It is not easy to work economically with streaming - not only for musicians and music entrepreneurs, but also for the platforms. According to the UK study "Music Creators' Earnings in the Digital Era", not even 1% of musicians have achieved one million or more streams (a benchmark for sustainable streaming income). On the other hand, an uneven playing field, immense competition and very low profit margins put pressure on the platforms.

In the foreseeable future, streaming services will have to find a way to compensate artists and their economic partners in a sustainable way. Because new players with tangible, fairer and higher profit margins are already establishing themselves on the market. Existing business models are being rethought and communities are becoming the focus of artist marketing.

We talk about the next evolutionary step of the music streaming generation, explain how artists can exploit creative work to their advantage and which mistakes are better to avoid. 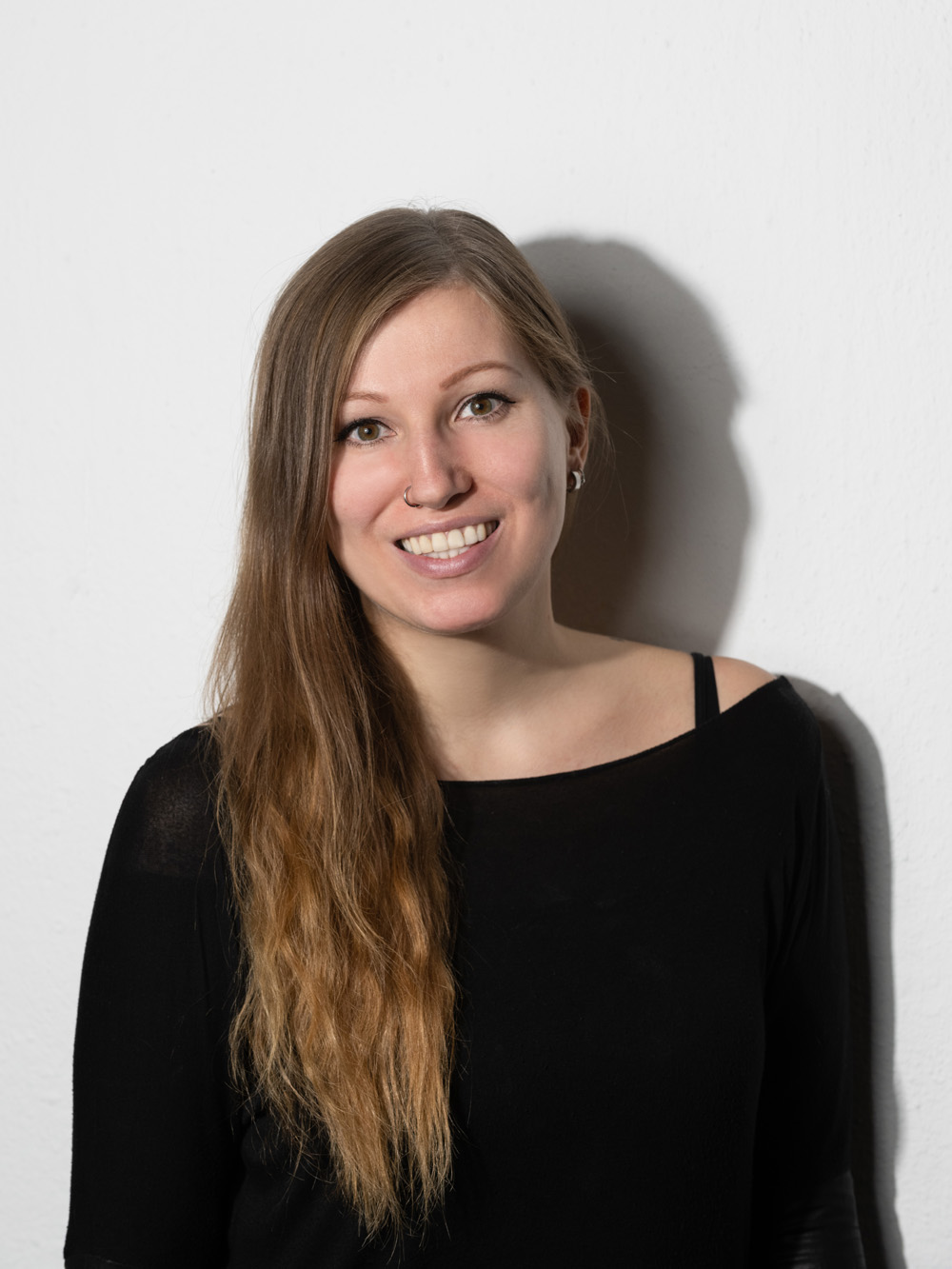 Ariane Petschow has a degree in music and media studies as well as business administration, and thus bridges the gap between art and business. In MusicHub's marketing team, she brings her experience from the music industry (including VIVENDI and artists such as RAMMSTEIN, The BossHoss and Lena) to the communication and further development of the DIY platform - always with the aim of supporting musicians in building their individual, sustainable careers. In various marketing positions and her own DIY projects, she has worked closely with numerous creatives and newcomers and therefore knows the hurdles that DIY artists have to overcome and inspires them to discover new possibilities and paths. 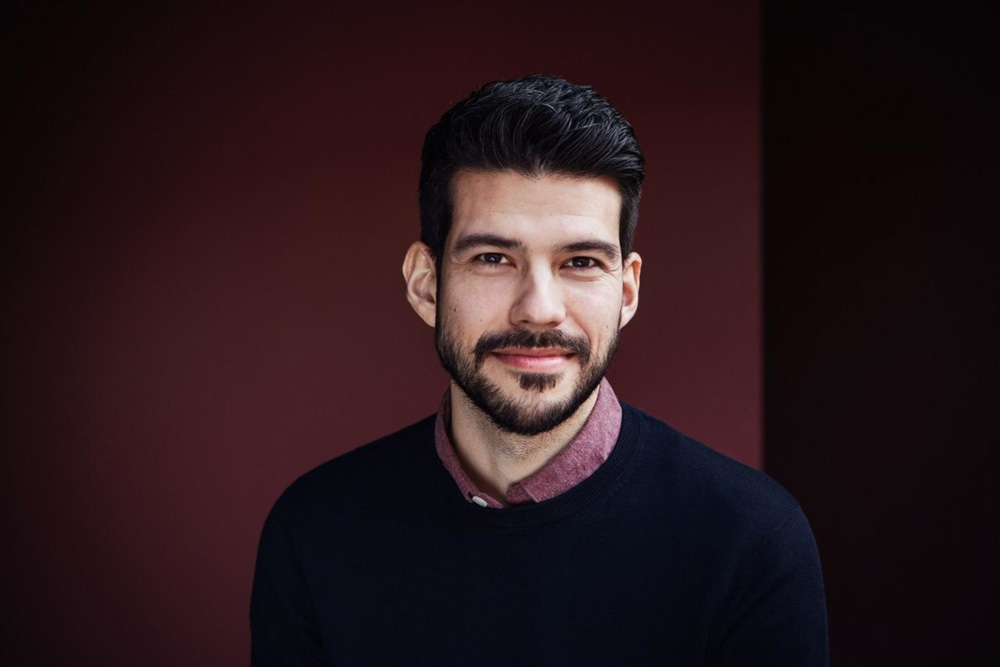 Michael Schick started his career in the music industry in 2010 at finetunes, where he rose to senior label manager, oversaw national and international campaigns and worked closely with labels such as Hot Action Records, Grand Hotel van Cleef, Late Night Tales, Berliner Philharmoniker Recordings or Erased Tapes. From 2014, he built up the Berlin office for finetunes and also worked for the London-based label Erased Tapes until 2017. After finetunes was acquired by The Orchard, he was responsible for building the team there as Director, Artist & Labelservices GSA until early 2020. Since March 2020, Michael has been working at Zebralution as Head of Music. 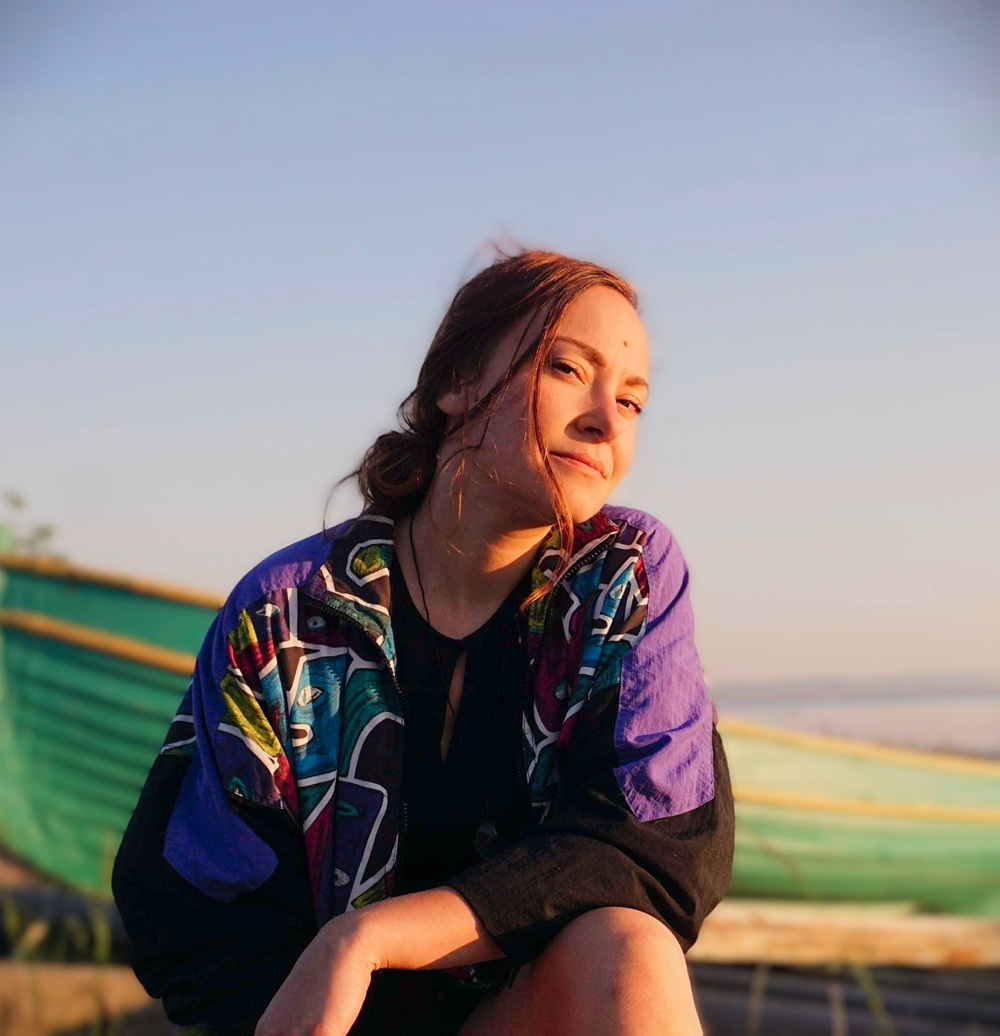 Paula Hakkaja aka Freya Algiz is an electronic musician and an activist. With a background in Human Rights, her focus is research into re-structuring social and economic systems to enable the development of self-sustainable artist communities. She is a co-founder of  Field Conspiracy - a young co-operative music label, which operates on democratic ownership of the company and equitable distribution of royalties. 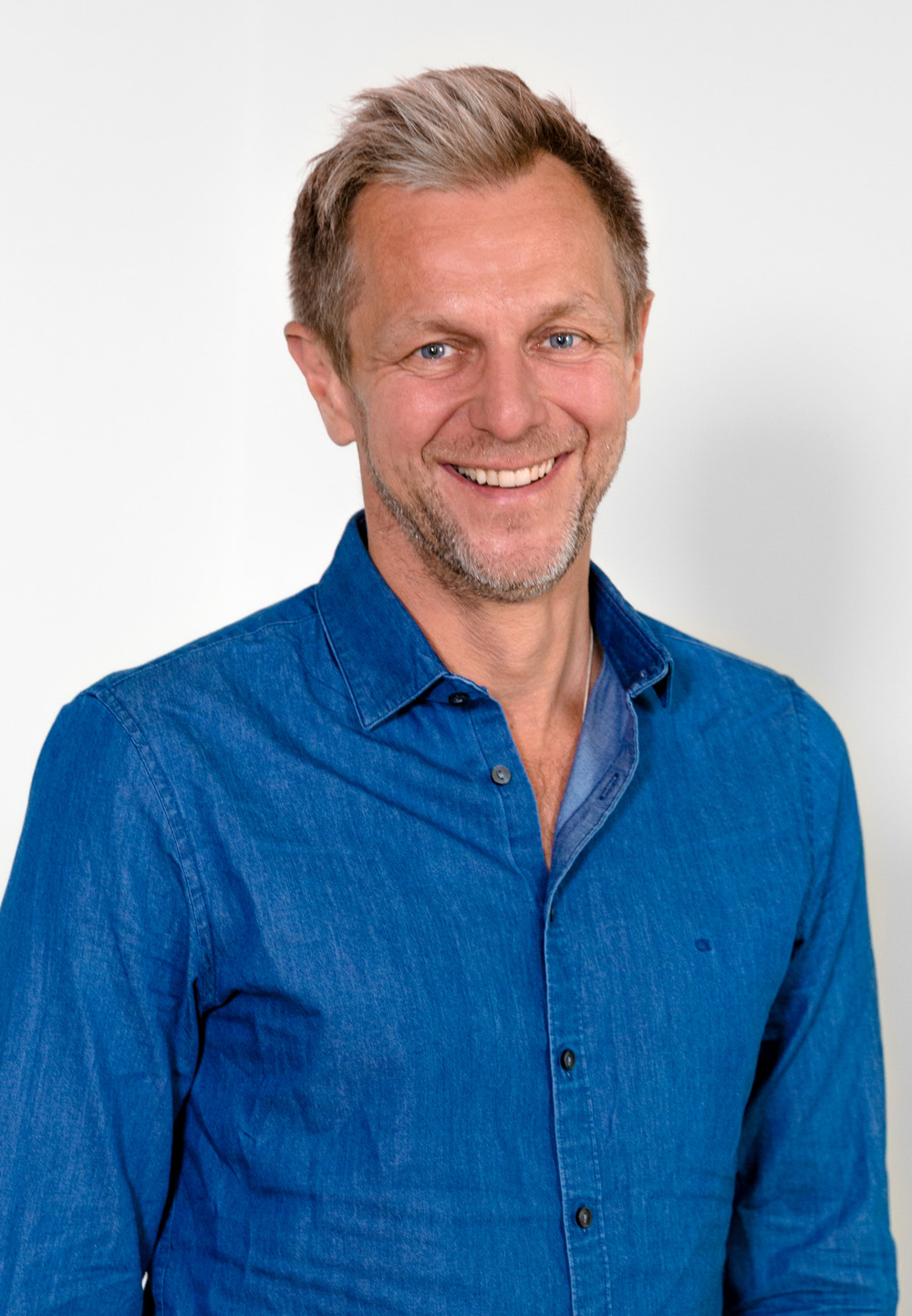 Thomas Chabin has been responsible for Deezer's German business since June 2019. Here, he is responsible in particular for business development, partnerships, public relations and sales.

Before joining Deezer, Thomas spent five years at DAZN/Perform Group in Munich. There, as a member of the management team and as Sales Director, he was responsible for the marketing of the sports portals goal.com and spox.com, among other things, and was also in charge of the cooperations of the sports streaming service DAZN.

Ronny's passion and curiosity for art and creativity has always been the driving force in his life. First, as an artist and later as part of the music and tech industry. In the past 25 years, Ronny has worked with EFA distribution, Beatport, Modeselektor/Moderat, Shutterstock, LANDR, Native Instruments and others. He is now acting as General Manager Europe for Patreon in Berlin. Ronny is a board member of VUT and part of the "Digitalisation and AI" committee at the German Cultural Council.