Panel: Do artists need their "own" streaming right? 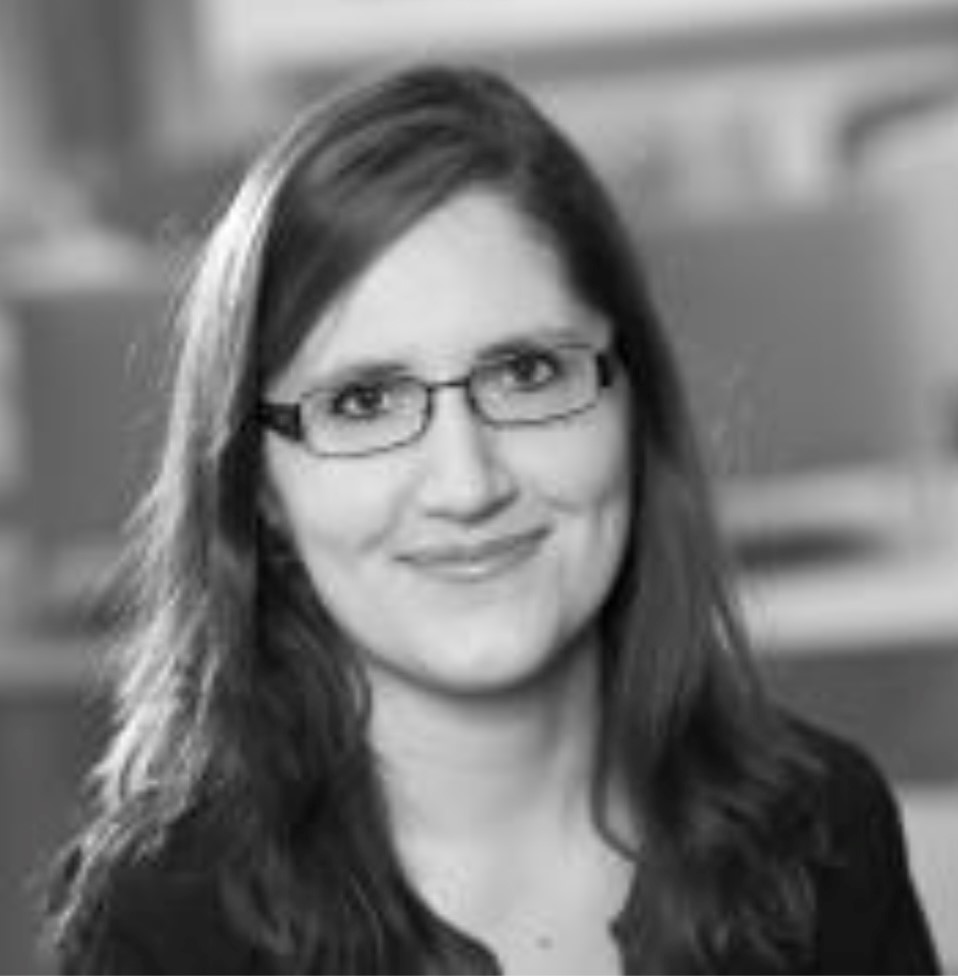 Anastasia Chaidron is the Legal Manager of PlayRight, the society for the collective management of neighbouring rights for performing artists in Belgium. Anastasia is a Belgian-qualified lawyer specialised in IP law. She previously worked as legal counsel for an international trade association representing the US film and television industry, after working as a qualified lawyer in a private practice specialised in IP.

Since 2001, Tilo Gerlach has been Managing Director of the Collecting Society for Performance Rights (GVL) and a lecturer at the Humboldt University of Berlin. He represents performers in GVL, a joint society representing performers and phonogram producers. Dr Gerlach, who holds a doctorate in law (after having studied in Berlin and Freiburg), was a trainee lawyer in Berlin and Washington from 1993 to 1995 and a research assistant at the Institute for Commercial Law at Humboldt University. From 1996 to 2001 Tilo Gerlach was legal advisor to the GVL, since 2006 he has been a lawyer. He is also President of AEPO-ARTIS, the European umbrella organisation of collecting societies for performing artists, and Board Member of SCAPR, the international umbrella organisation of collecting societies for performing artists. 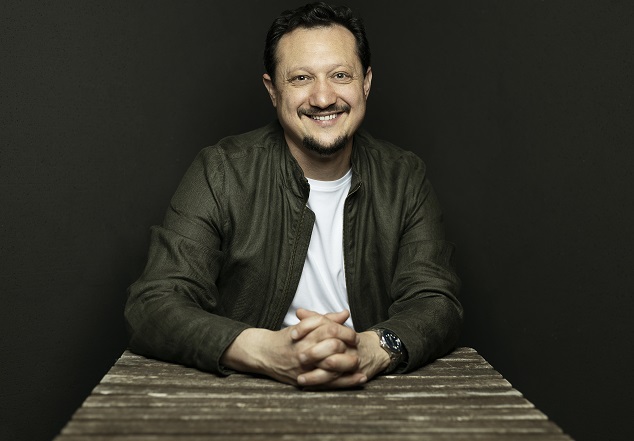 Paul Pacificois CEO of AIM, the Association of Independent Music which represents the UK’s community of music entrepreneurs including independent labels, service companies and self-releasing artists amongst its 1000+ members.For two years prior, Paul was CEO of the UK’s Featured Artists Coalition(‘FAC’) and founding President of the International Artist Organisation (‘IAO’)as well as having had a successful career as a performer and music entrepreneur.Paul is Associate Professor in the ‘Artist as a Startup’at Berklee Valencia where he speaks on Ethical Business and teaches the ‘Artist as a Startup’. He is a Trustee of English National Ballet and on the Boards of UK Music, the Worldwide Independent Network (WIN), IMPALA, the Music Advisory Board forLondon’s Roundhouse, and a member of the Strategic Advisory Board of Creative UK.In 2021, Paul initiated and led the Music Climate Pact –a United Nations (UNEP)-backed initiative uniting all three majors label’s global operations as well as significant independents and other industry bodies to achieve net-zero carbon emissions for the recorded music industry.In 2022 Paul was included in Billboard’s 2022 list of International Power Players list andin 2020 was an honouree in the She Said So Alternative Power List for 2020. 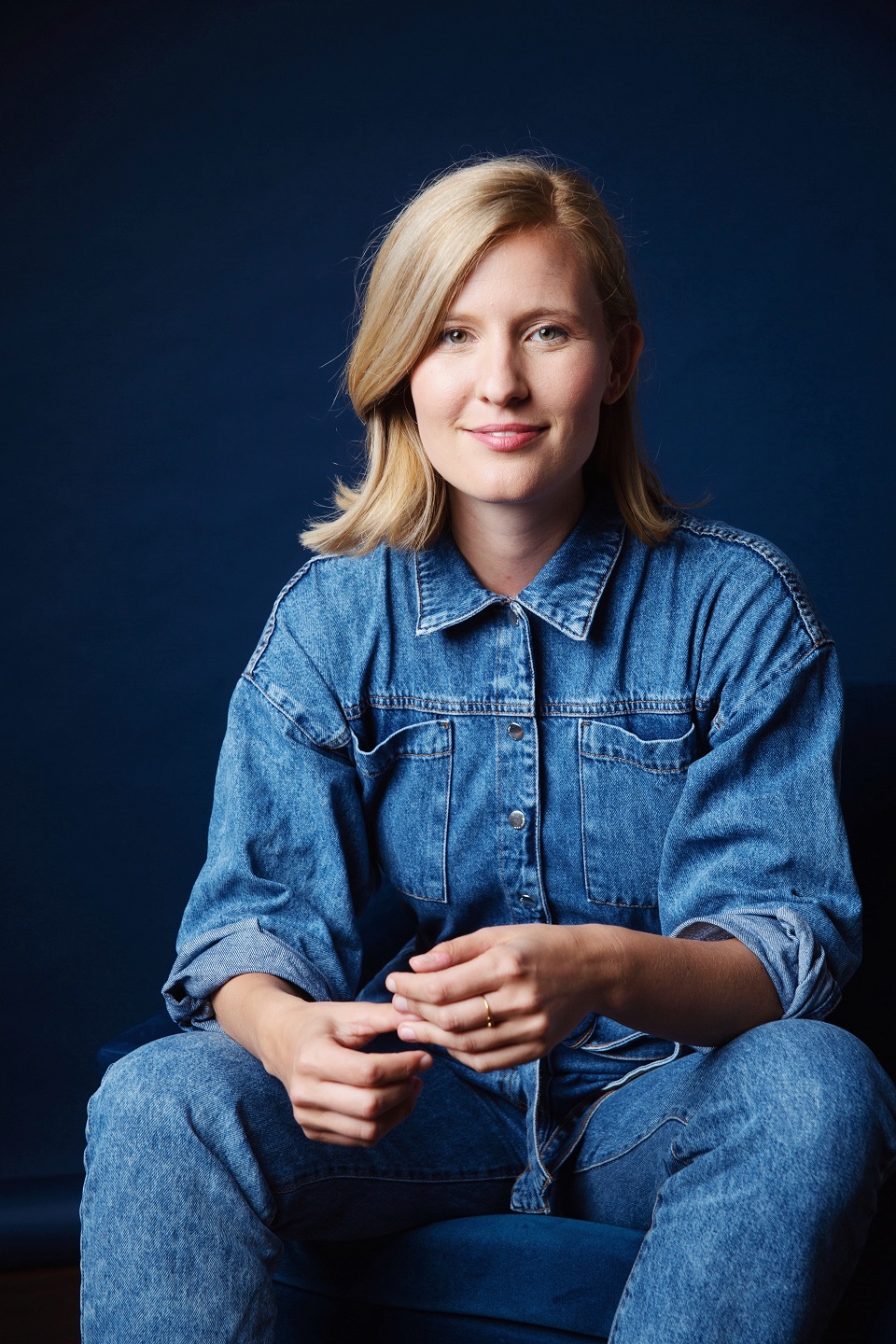 Ella Rohwer, freelance cellist and chairwoman of the board of PRO MUSIK - Verband freier Musikschaffender. Ella Rohwer is a classically educated cellist with a hybrid artistic identity in the fields of pop, crossover, theatre and contemporary music. In addition to her work as a live and studio musician, she also teaches at the HfMT Cologne - Wuppertal and arranges and conducts string ensembles in various contexts. 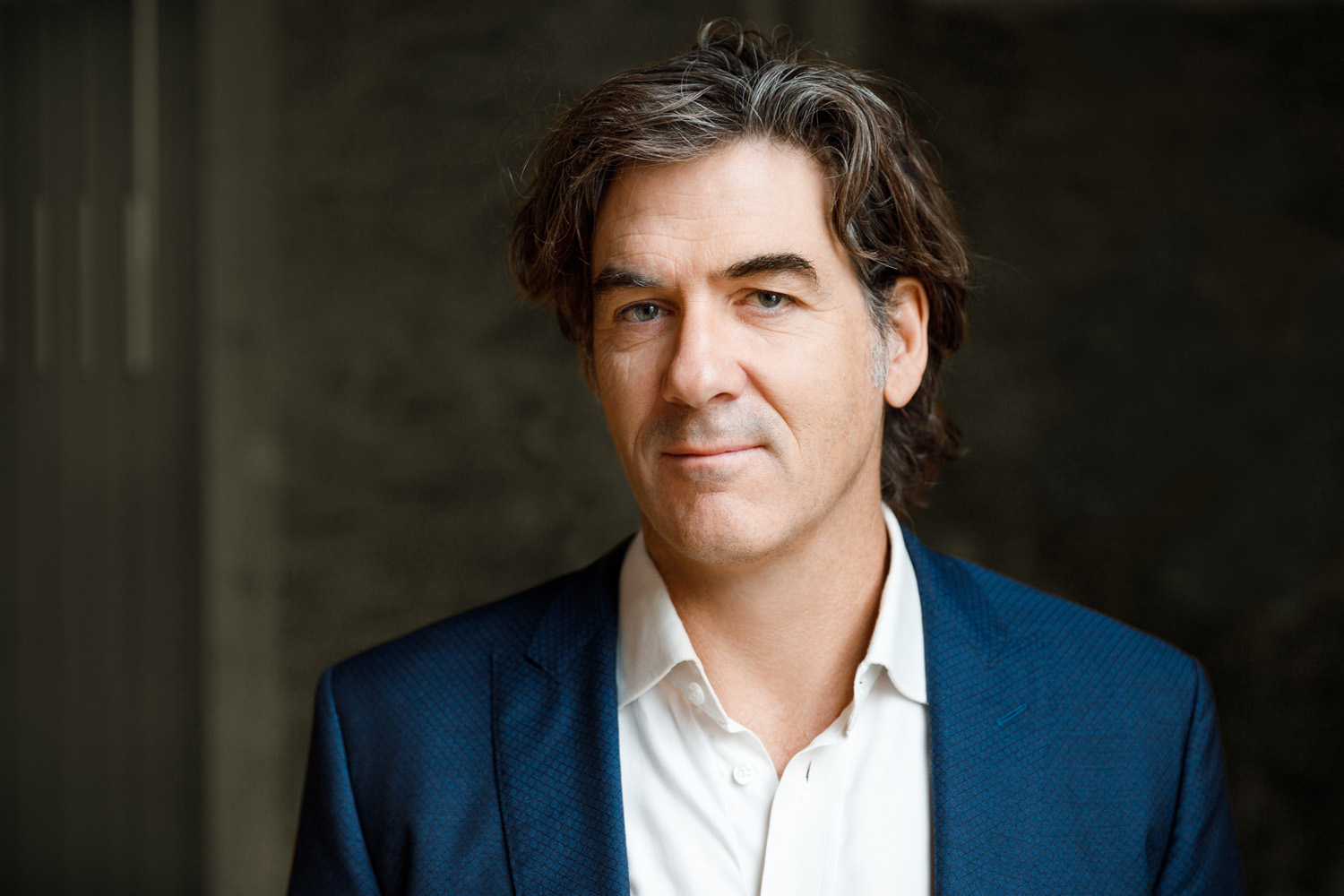 Reinher Karl is an experienced lawyer in the realms of copyright law, trademark law, as well as data protection law. His clients come from all areas of the cultural and creative industries, particularly from music business and event industry. He is an experienced negotiator in cross-border licensing, purchase and sale of copyright usage rights and ancillary copyrights. As an external company data protection officer, Reinher supports companies no matter the industry. He advises the Association of Independent Musicians and Music Companies (VUT) on a national and European level in legislative procedures concerning copyright, internet regulation, and digitization.