Session: Closing the Power Gap – The Independents' Point of View

Presented by VUT and IMPALA

Independent music companies account for 80 % of all new releases, they discover new talents and build strong relationships with their artists. But when it comes to a level playing field and access to the digital market, unfair trading practices by powerful digital players are common and affect small and medium-sized music companies. At the same time independent music companies enjoy a particular relationship with other platforms such as streaming services who participated to the renewed growth in the music sector over the past years. How do music companies deal with digital players? Which framework conditions do we as Europeans need to safeguard cultural diversity, creativity and innovation? Do we need new measures to ensure a level playing field for all companies? 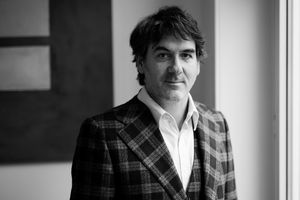 Reinher Karl was born 1969 and raised at the foodhills of the Bavarian Alps where he finished school in 1989. After he had spent some time in England he started studying law in Erlangen and finished his studies in Hamburg. Having collected some experience in the music and media business and as a lawyer, he finally co-founded the German law firm Beiler Karl Platzbecker & Partner which has been delivering a full service to companies from the creative industries and the IT sector since 2003. As a lawyer and Specialized Lawyer in Copyright and Media law his consulting work includes the marketing of rights and innovations, management of rights and cross-border-licensing. For his clients he secures, overlooks and protects trademarks, designs and utility model rights and he is an experienced data protection officer for companies across Germany. Since 2007 he has been Counsel of the Association of Independent Music Companies VUT e. V.. In his areas of work he is a requested expert of decision-making and consultative bodies at the European,national and regional level. Reinher Karl lives with his wife and his daughter in Hamburg, St. Pauli. 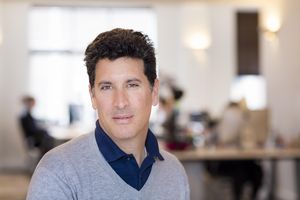 Charlie Lexton is responsible for all commercial affairs at Merlin, the global digital rights agency representing the world's leading independent record labels and distributors, and the most significant set of recorded music rights outside of the major record labels.

Since commencing activities in 2008, Merlin has concluded a series of landmark agreements and legal settlements and is now a key player in the digital music market.

The organisation’s members command in excess of 12% of the digital recorded music market and embody more than 20,000 independent record labels and distributors from 55 countries and all continents.

Charlie's music industry experience dates back 20 years to co-founding UK independent label Dorado Records. From there he moved on to qualify as a solicitor before taking on roles at Universal Music and then EMI Music in London (where he was head of business affairs for the EMEA region) before joining Merlin from its commercial launch. 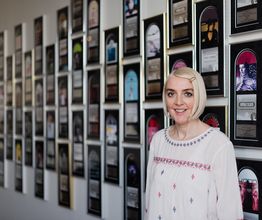 Helen Smith is IMPALA's Executive Chair. Originally from Scotland, Helen is based in Brussels. She drives the organisation's key strategies with the board on a political, commercial and promotional level. Helping put thousands of independent companies and artists on the map of Europe by leveraging collective strength, IMPALA's milestones is an impressive read, from Europe's first ever class action court case on a merger and its tough stance on digital platforms who don't play ball, to its various action plans and awards schemes. 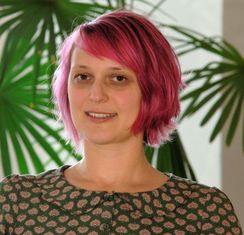